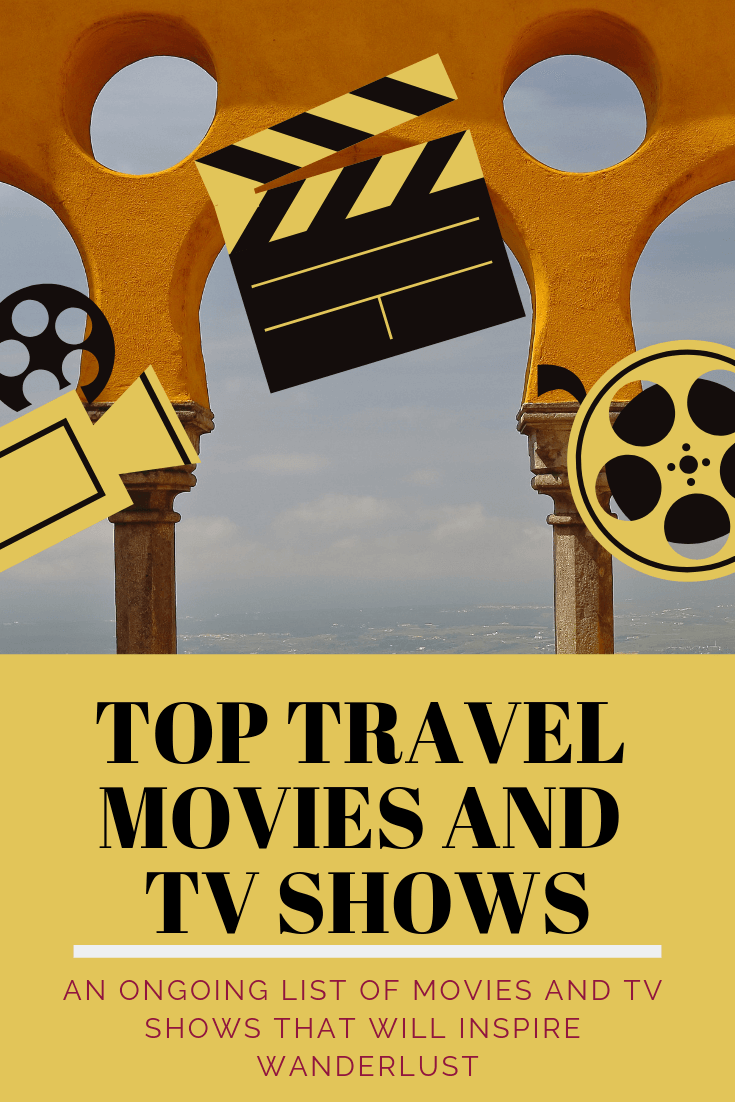 As we really enjoy our Netflix nights where we can throw anything on to help inspire us to travel, we thought it would be appropriate to rate and review those movies that we have watched that give us wanderlust.

This is an ongoing post that we will be using to showcase the top travel movies and TV shows that we have watched and would recommend you to watch. These are TV shows and movies that inspire you to travel.

Posts are sorted from most recent to oldest.

Departures is a Canadian television travel show that documents the travels of Scott Wilson and Justin Lukach as they drop everything for one year and travel the world. The show shows the treasures, friendships, and beautiful moments that travel provides people, but also the trials and tribulations of traveling the world. The show displays a real experience of friends that decide they want to travel for a year that just is not present in most travel shows.

The episode discussed here is the very first episode of the series. Season 1, Episode 1 Canada: Ocean to Ocean.

In this episode, they travel from the Atlantic Ocean to the Pacific Ocean in 10 days, crossing 5 timeszones, and thousands of kilometers in an RV. They start in Halifax, driving through New Brunswick and seeing Hopewell Rocks. They pass through Quebec, unfortunately missing what the province has to offer. After spending a night in Ottawa, they film the Parliament buildings and hit the road again to White Lake in Northern Ontario to do some fishing. They then move on to Grand Beach in Manitoba, pass through the flat lands of the prairies and take a short stop at the Hoodoos in Alberta. Following this, they spend a night in Fernie, B.C. where they go white water rafting. Before moving to the Pacific Ocean, they slightly back track to get a great view of the Rocky Mountains by helicopter in Alberta. Finally, they arrive in Vancouver, B.C. to the Pacific Ocean.

Packing everything that Canada, the second largest country in the world by land mass, has to offer to a traveler into one episode is impossible. However, Departures does an excellent job of showing a road trip by RV from ocean to ocean. The show is an excellent portrayal of a pair of friends beginning a year long journey. We would recommend you to give this series a watch this Friday as they travel around the world.

Anthony Bourdain is an excellent travel host with lots of experience and credentials to back his reputation. As a chef, he focuses a lot on the food of the country, in addition to a politically fueled story about each country he visits, which creates an interesting and flavorful show that opens a discussion about the difficulties in countries around the world. Food is an interesting topic in the show as food is often the result of not only the country or region’s vegetation and wildlife, but also largely due to the history of that country.

We see these aspects of Anthony Bourdain’s show in this episode of Korea. He works his way back in reverse chronology of his trip in Korea, recounting his steps through the haze of Soju (Korean rice-based alcohol). Bourdain visits the seafood stalls of Garak Market, a massive fish and assorted farmed foods market. He goes out for some Korean barbecue and he gets involved with a Korean online eating celebrity, making a Korean dish using Spam (a widely used ingredient due to the influence of the American army since the Korean War).

The alcohol-induced episode is an interesting look into the food culture and lifestyles of Korea today, a country that has rapidly advanced in recent history and continues to develop. Unfortunately, the alcohol is played a bit too much and I feel could have been put to the side to tackle more cultural issues in Korean society. Otherwise, Anthony Bourdain and crew do a fine job of documenting their travels in Korea, as usual.

This week we feature a movie based in the Belgium town of Bruges. In Bruges stars Colin Farrel, Brendan Gleeson, and Ralph Fiennes, among others, and is directed by Martin McDonagh.

Though it is not your traditional travel film, the plot of this movie takes the viewer around the Belgium town of Bruges. The two main characters travel from one attraction to the other in Bruges, one enjoying every moment of their tour and the other hating every second he endures of the town. 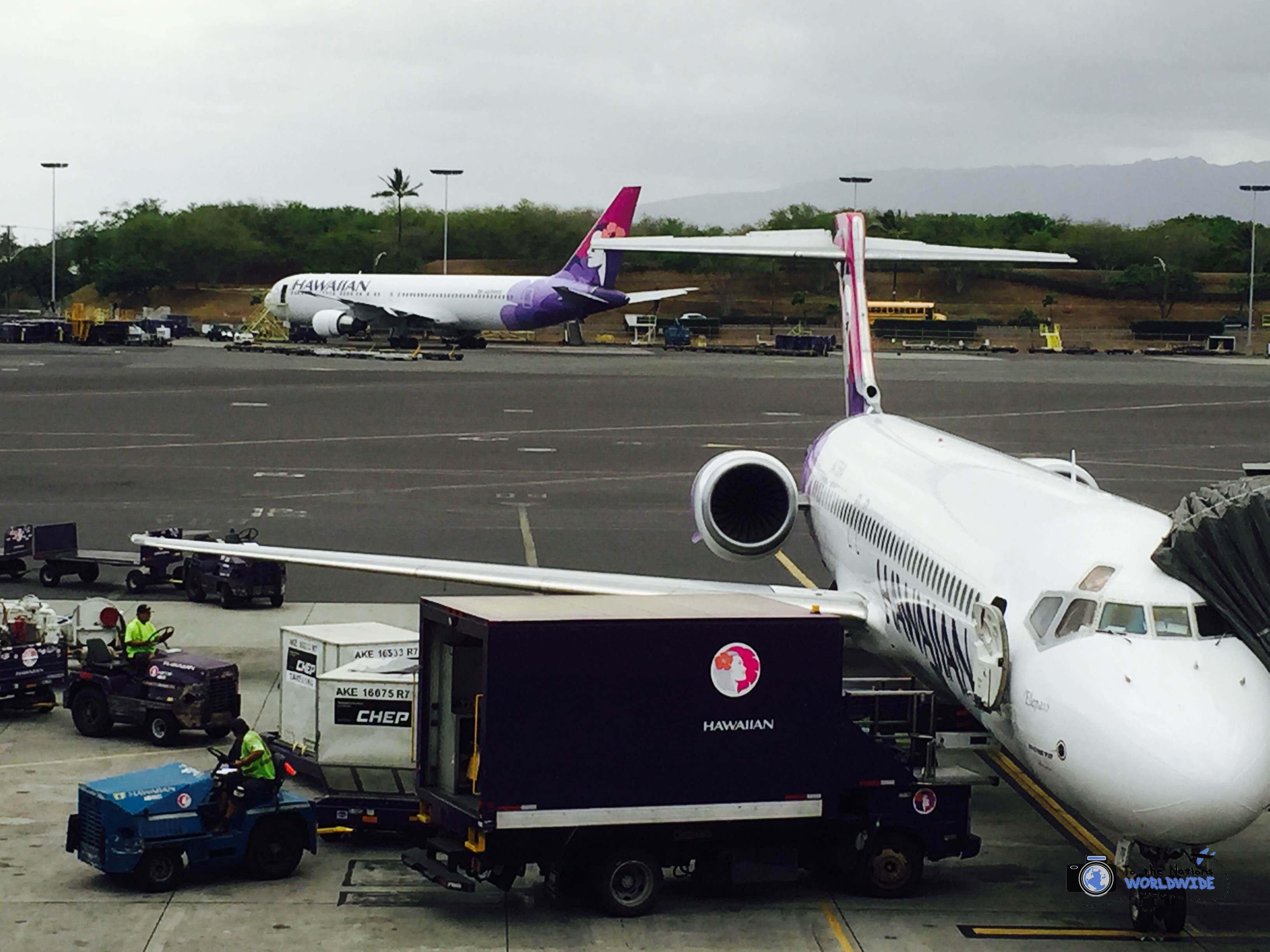 After two hit men, Ray and Ken, had an assignment go wrong, where Ray shot and killed a child, they are sent away to the town of Bruges to lay low. However, their boss, Harry, has a code and plans to stick to it. If you kill a child, you need to be killed in return. Before he goes through with it, he wants Ray to have one last great time in the medieval city of Bruges, a city he loved as a child. Unfortunately, Ray doesn’t share the same feelings about the town that Ken and Harry do. When it comes time, Harry arrives in Bruges to take Ken’s life after Ken refuses to go through with it. The plot is original, the dialogue among characters is witty and filled with quotable lines, and the beautiful setting of Bruges is an excellent backdrop for this movie. The sightseeing during the movie highlights the beauty of Bruges. It makes this movie an entertaining film to watch and to see the wonderful sights of Bruges.

We recommend giving this one a watch tonight if you are in the mood for a few laughs, a drama that tackles strong themes about life, and a movie with the beautiful setting of Bruges, Belgium. In Bruges is a must watch.

Here we are discussing An Idiot Abroad, Season 1 Episode 1 titled China that originally aired on September 23, 2010.

Karl Pilkington’s An Idiot Abroad is a comedic travel show that highlights his travels around the world. For those who do not know him, he is friends of Ricky Gervais and Stephen Merchant (creators of The Office in the UK) and has been involved in their podcasts, The Ricky Gervais Show, Derek, and various other projects. Karl is generally made into the joke of their material, as everything he says seems to be hilarious and quotable. His knowledge of the world is “interesting” to say the least. Karl travels from country to country, as Ricky Gervais and Stephen Merchant send him on adventures to try to make his travels as eventful as possible. This leads to Karl becoming increasingly irritated, which only increases the laugh factor as the show progresses. 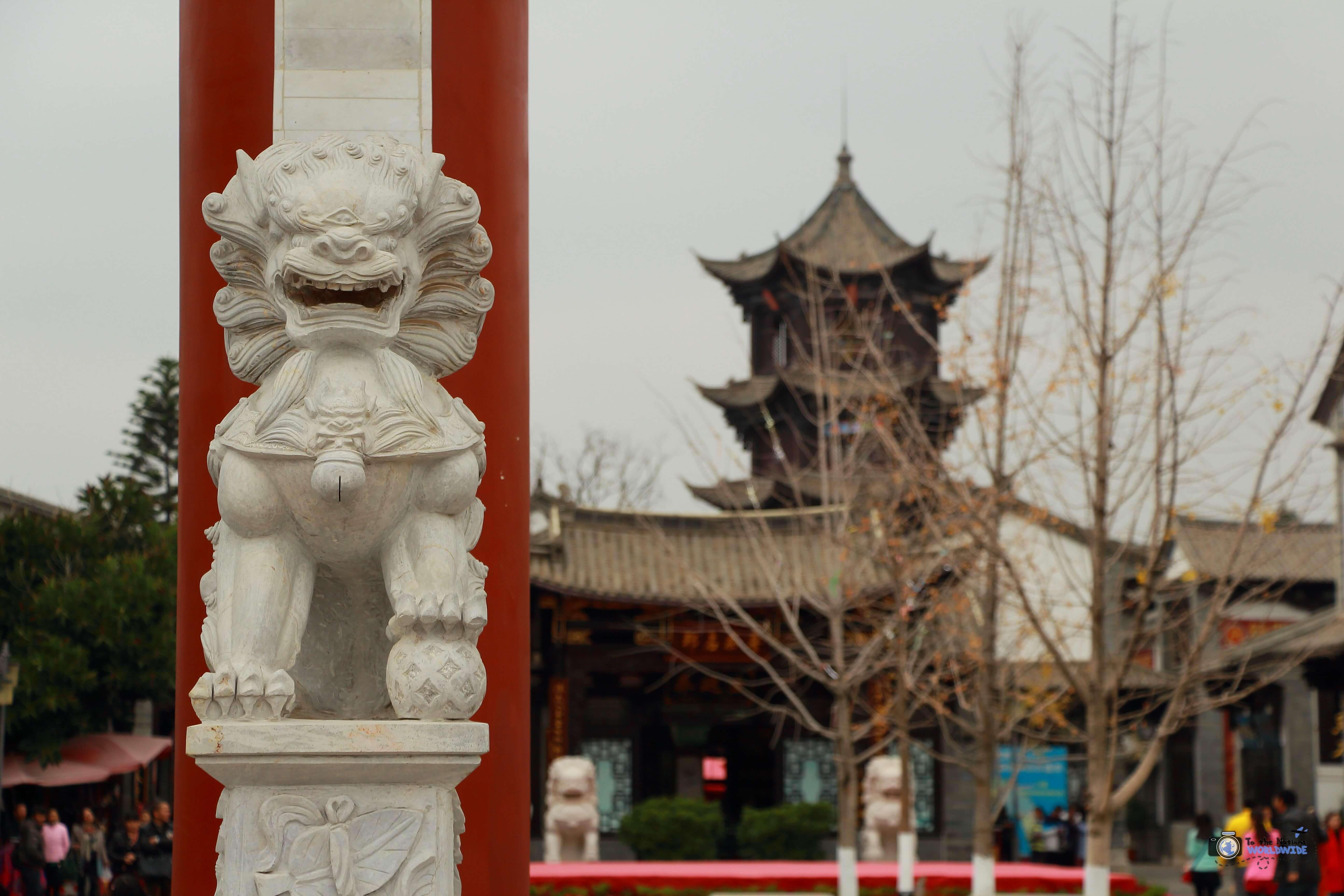 Not only does this show provide laughs, but it also shows a side of travel that has not been explored by others. Most travel shows show the majestic beauty of a country when they turn on their cameras. The people involved in the show love to travel and that is their true passion. The show they create is evident of these elements. However, with An Idiot Abroad, viewers get to see a man who is reluctant to step outside of his comfort zone experience the difficulties of travel. Travel is not as easy as most films make it seem. Most of the times, these parts of life get excluded in the creation process of a travel film. With An Idiot Abroad, it is the highlight. Viewers get to see Karl suffer through these trials and tribulations, as Ricky Gervais and Stephen Merchant work to make his life as difficult as possible while on the road. The series is highly recommended and a must watch for comedy and travel lovers. 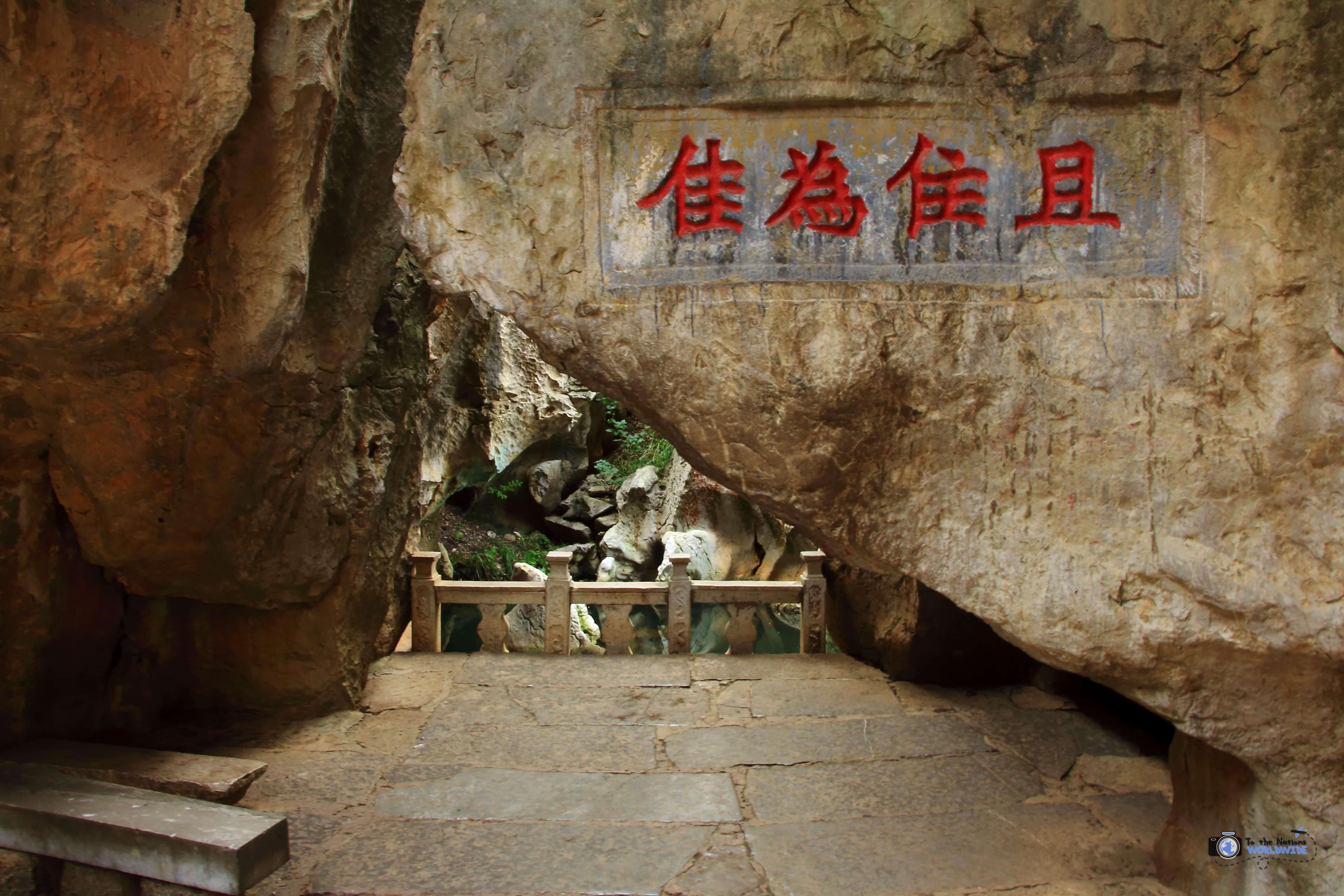